Gran Hotel Bahia is located at the Southern tip of Third Street, in a majestic antique wooden building, that had already celebrated its hundredth anniversary and is still standing firm despite the ravages of time and the destructive earthquakes of 1917 and 1991. Built in 1905, it is considered one of the oldest buildings in the area.

This building, which had housed the main offices in Bocas del Toro of the United Fruit Company, three consulates and the Tropical Radio & Telegraph Company is, since 1968, home to the Gran Hotel Bahia, which has been object of a complete makeover including remodeling of all it’s rooms, without loosing the enchantment of the old Bocas del Toro days. 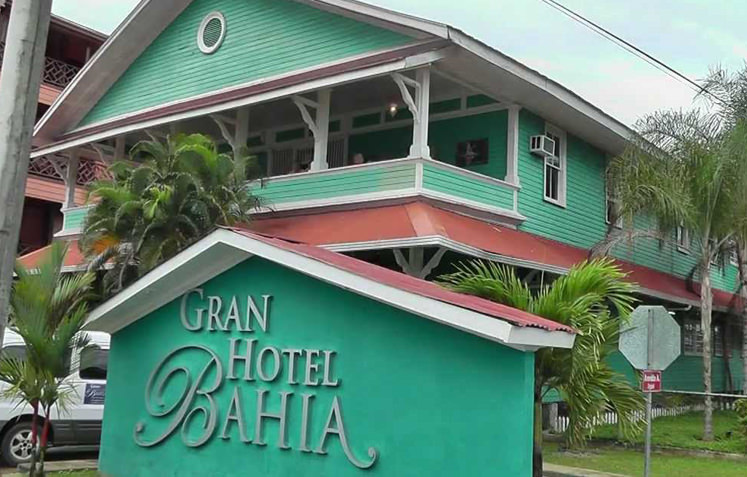 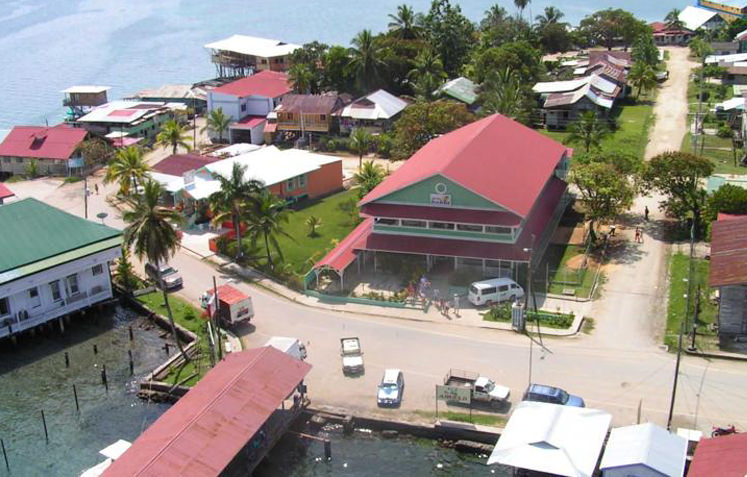 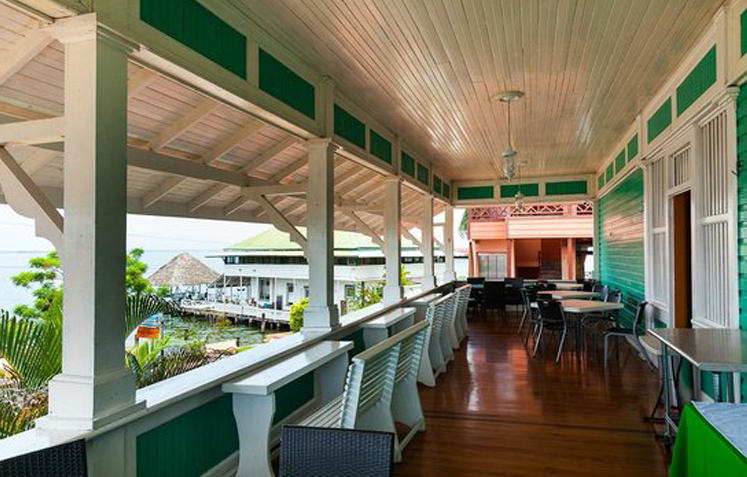 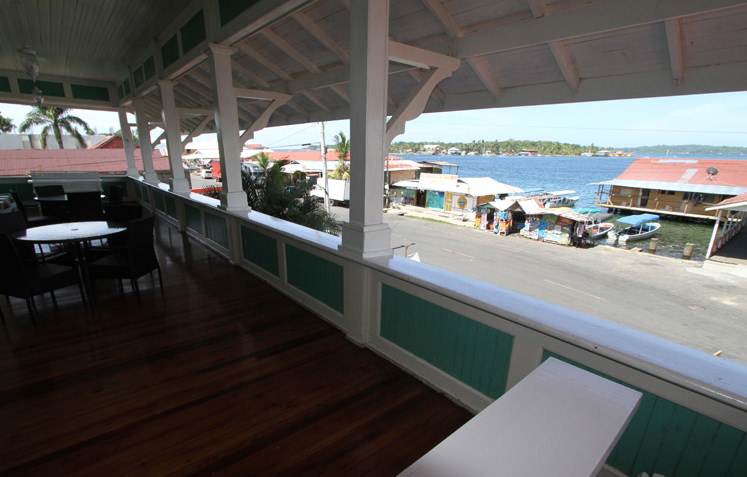 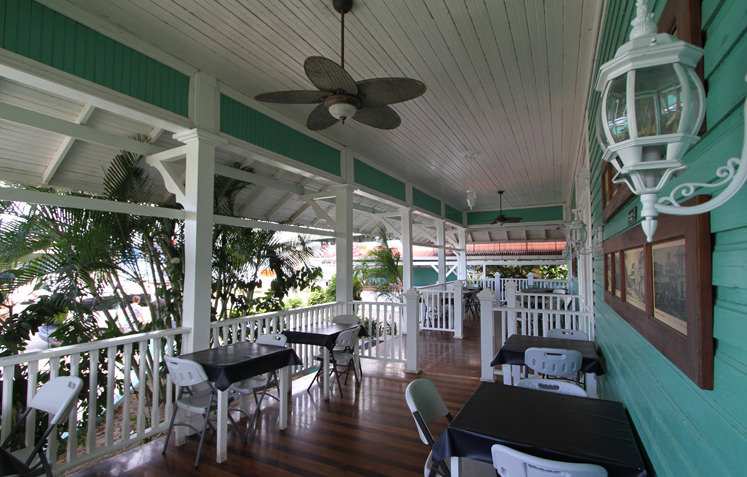 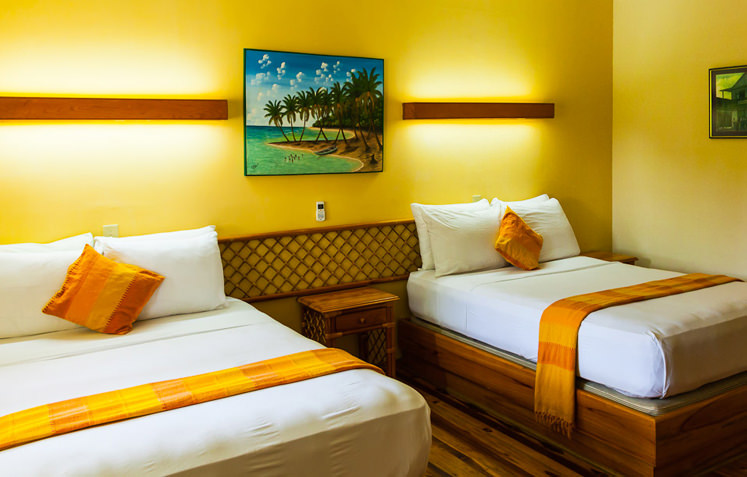 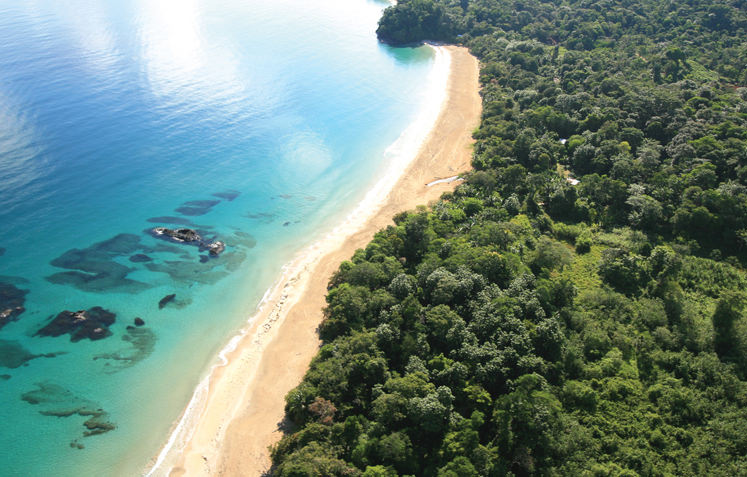